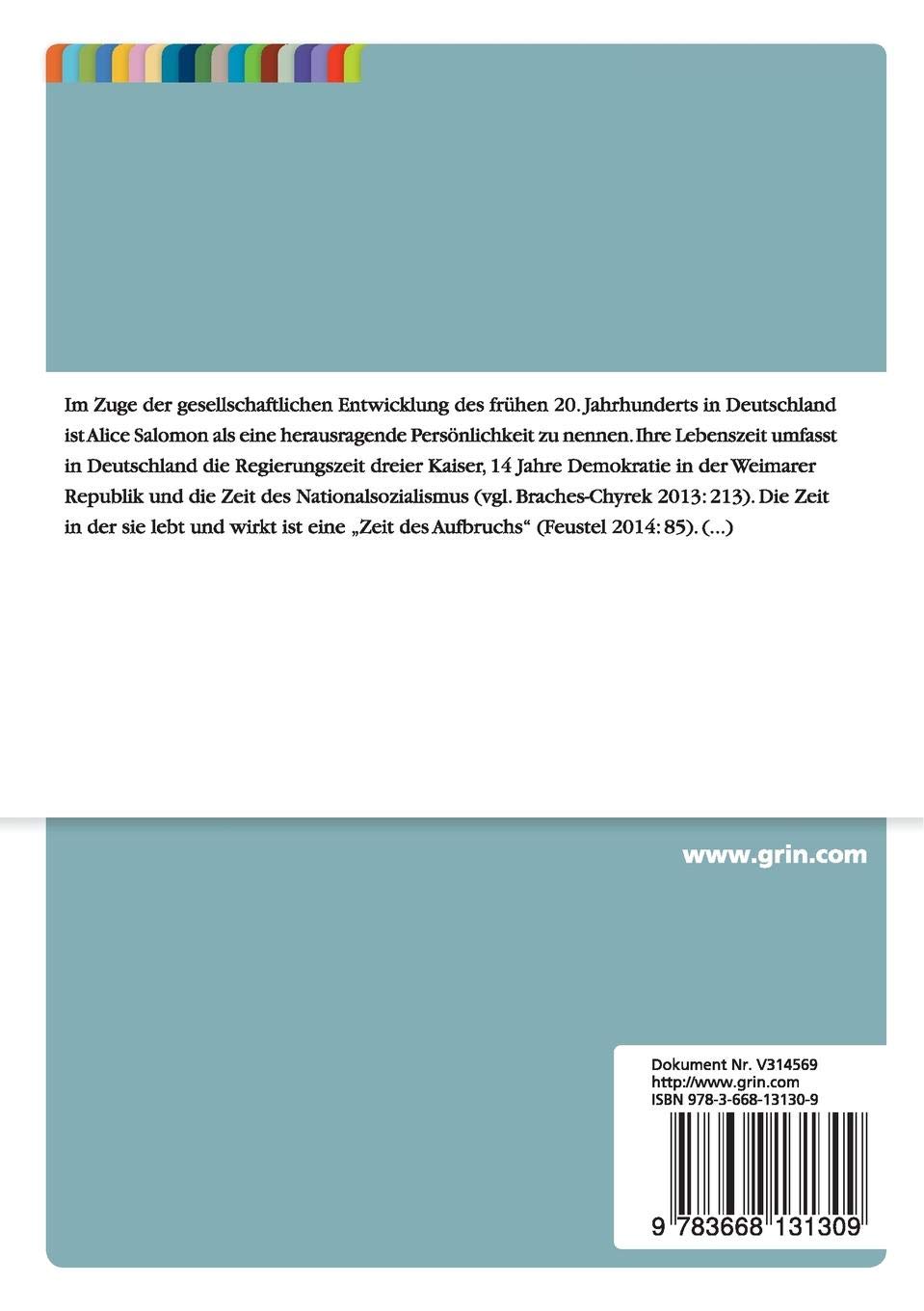 View online Borrow Buy. Set up My libraries How do I set up "My libraries"? The University of Melbourne Library. Open to the public. None of your libraries hold this item. Found at these bookshops Searching - please wait We were unable to find this edition in any bookshop we are able to search. These online bookshops told us they have this item:. Tags What are tags? My uncles did not want us to go to the cemetery, thinking us too young and that the memory might haunt us.

I want them to remember it. I was far too young to know much about him, and he had been away most of the time.

My mother had never been of a cheerful temperament; life had disappointed her. When my father died, her forces were already spent. The years following his death were unhappy ones for all of us. We had to move to another district, and the nursemaid who had been with us since the younger children were born had to go. It was like being driven from paradise. All freedom gone.

No more outdoor games—the sun and brilliance of life had vanished. No wonder I was thirsting for new outlets. My brother came home from England to help direct the business. I had barely known him, and now he came into our lives, an immature young stranger, and assumed authority. The feminist had already been born in me, rebelling when I was expected to wait on him and render all sorts of services at his bidding.


Fortunately, my brother married a few years later and disappeared from my daily horizon as suddenly as he had turned up. Had my father lived, with his love of innovation, he would probably have furthered me in my ambition for greater education. I did not know what to do with my days.

At this period there was no university open to girls, not even a gymnasium in which to prepare for matriculation.

If there had been one, I should scarcely have known about it. I had never even heard that there were German women who studied in Switzerland and in the United States of America. Finally, I went to an art school of needlework. This was considered proper and met with no opposition. All my dreams were stitched into the canvas.

Suddenly, at seventeen, I had to face cruel reality with a deeper understanding than ever before. Edith, the child my mother had nursed through so much suffering and for whom she felt a peculiar love, fell ill. Edith had grown into a beautiful child, tall for her fourteen years. Like my mother, she was honest and conscientious—as if she would repay all the loving care she had received. I was very fond of the two little ones, and with the instinct of love I guessed at once that Edith was dangerously ill.

Our doctor diagnosed it as tonsillitis. The child died within three days. When my mother was not with Edith, I was at the bedside. On the third morning I noticed a change. She breathed laboriously and apparently suffered very much. The doctor called in a specialist, who told us that the child was lost.

My mother broke down completely; she could not even remain with the dying child. Kate and a nurse and I were with Edith during her last cruel agony. My mother impressed upon us our poverty and our misfortunes, which I have since come to realize were relatively negligible and products of her own defeated spirit. My sister married a landowner in Silesia and began having a succession of children. Since I was given some responsibility, I could not get away, nor did I want to.

The work was characteristic of the low standards of welfare activity during the nineties. Only such children were accepted whose mothers were either widows or who had been deserted by their husbands. Desertion served as a substitute for divorce for people who had no money, and because the mothers had to work, the children were not well kept. They came after school hours, at twelve or one P. Nothing was done, as it is these days, to develop the intellectual or artistic capacities of the children.

We Junior League girls helped them with their homework so that none of them would get bad marks at school. This was the ambition of the supervisor, an elderly good-natured woman who had been a seamstress.


She had no understanding, of course, of the educational problem involved. Until six P. I visited families for the charity organization—people too old to work or those who had more children than they could support. By far the worst plight I saw was that of the women in the socalled home industries—later known more appropriately as sweatshops.

The women worked to the point of exhaustion, all day and half the night, and yet they did not earn enough in piecework wages to exist without help from the poor-law guardians. 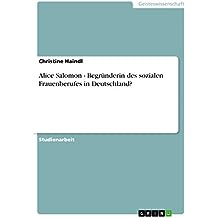 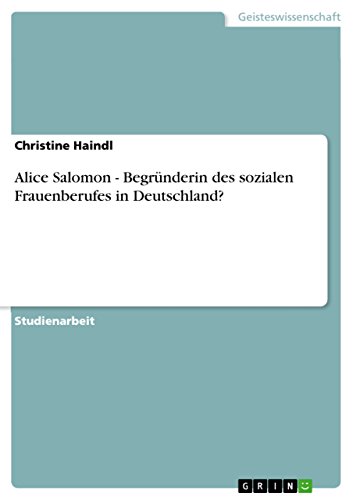 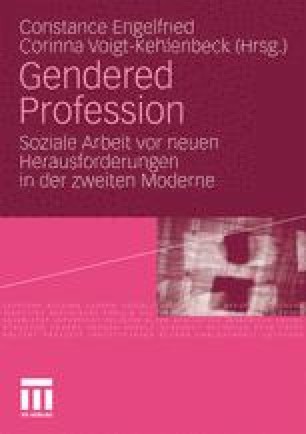 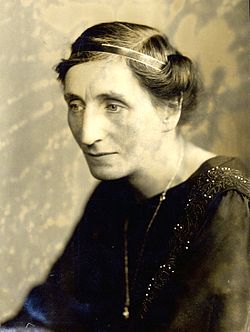